‘Photographing for The Sound Approach in Oman’, by René Pop (The Netherlands) 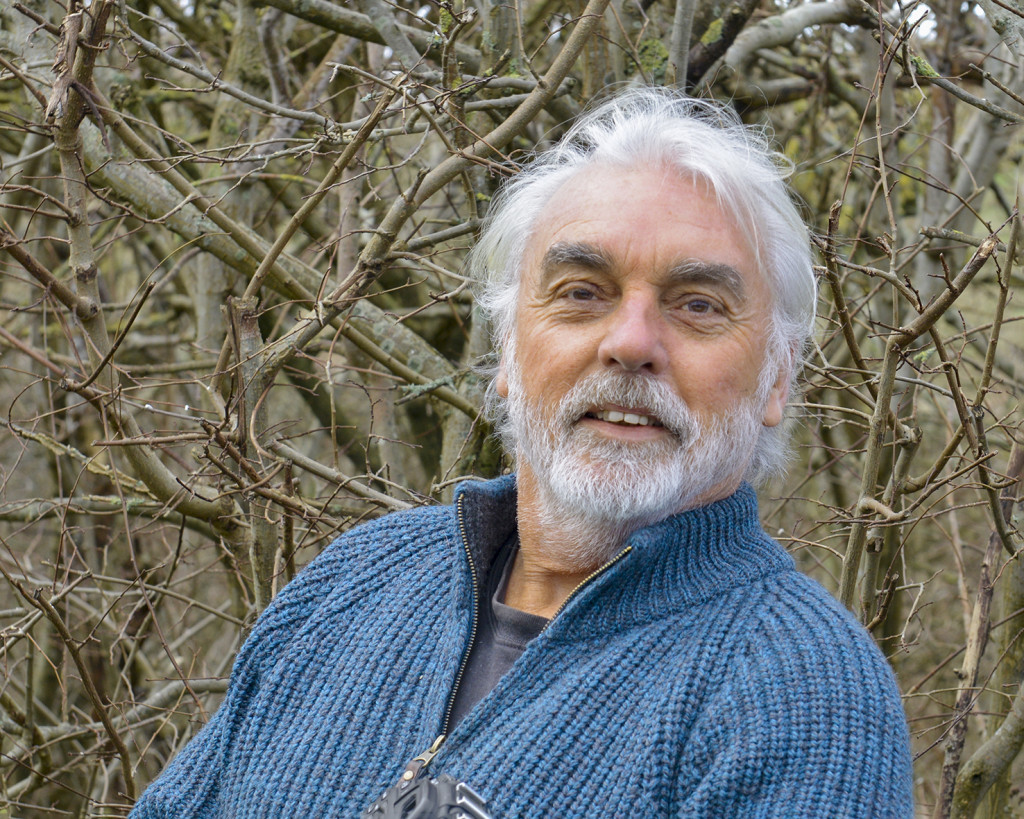 More than 20 years have passed since The Sound Approach was founded, a collection that brings together 75,000 recordings of more than 1,000 species of birds. It not only has bird sounds, mainly Western Palearctic birds, but also collects a large number of photographs taken from all over the world.

René Pop is part of the team behind this initiative, as a photographer and photo editor. Specializing in the reproduction of bird images at the highest level, his work shines through in The Sound Approach books that have been published over the years.

At FIO he will show a selection of photographs taken on various expeditions to Oman, a beautiful country with many different habitats and a wintering and breeding ground for many very interesting and sometimes rare birds.

A founder in 1979 of the Dutch Birdwatching Association, together with Arnoud van den Berg, René Pop is still involved in the production of the Dutch Birding magazine, highly praised across the community. He has been a photographer on over 15 field trips for The Sound Approach.

Conference in English with simultaneous translation in Spanish.