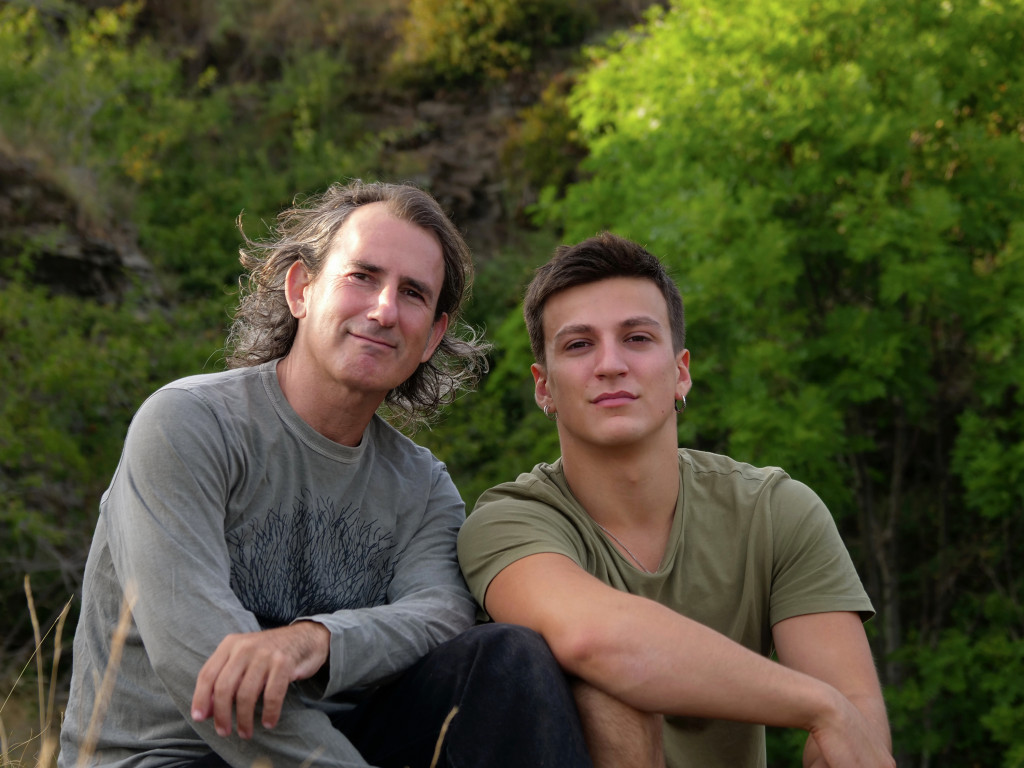 With a degree in Information Sciences (UAB) and a diploma in Photography from the London College of Printing, Andoni Canela is a photographer and documentary filmmaker specializing in nature and the environment, as well as the author of reports on biodiversity, climate change, wildlife conservation and natural spaces around the world.

His photographs appear regularly in media such as La Vanguardia, El País, National Geographic, Geo, Newsweek and the Sunday Times. He has published more than a dozen books, including ‘Panthers’, ‘The Call of the Puma’, ‘Sleeping with Wolves’, ‘Iceland Below Zero’, ‘The Wild Gaze’, ‘The Iberian Imperial Eagle’, ‘The Cantabrian bear’, ‘Looking for coots’ and ‘Aether’. He has had solo exhibitions in Spain, Portugal, Italy, the United Kingdom, South Korea and the United States.

His feature film ‘El viaje de Unai’ (2016) was an official candidate for the Gaudí and Goya awards for best documentary. In November 2021 he premiered the movie ‘Panthers’.