Colloquium ‘Small-scale landscapes, an artistic vision of the environment of birds’ 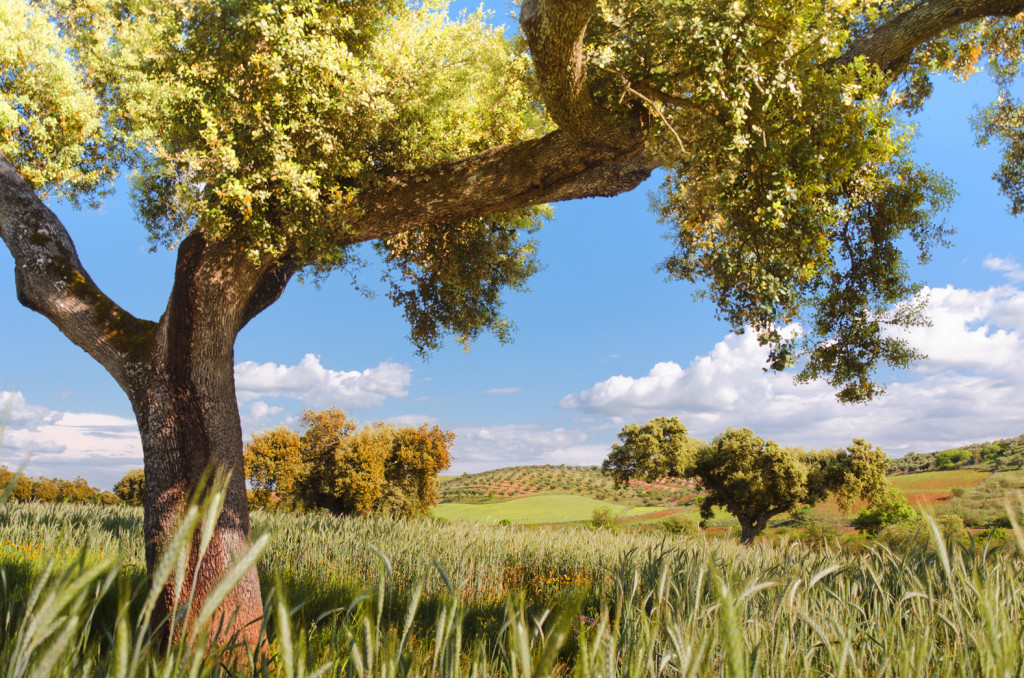 The concept of landscape is associated with the acts of appreciating, feeling and interpreting the environment. In this colloquium, five nature artists will talk about how they perceive landscape and incorporate it into their work. What makes certain environments attractive to them, how they approach their work, what materials and techniques they use. Dehesas, cultivated fields, marshes, urban parks, the lights that bathe them and their atmospheres will form part of the artistic tour.

Manuel Sosa, with more than twenty years of experience as an illustrator of nature in the wild, has published hundreds of works by the most prestigious publishers in Spain: Plaza & Janés, Planeta, Salvat, Santillana, El País, Anaya… He has collaborated in five encyclopaedias and more than thirty books. Amongst his prizes, he has been awarded the highest distinction by the European Academy of Arts.

Pablo Giménez Olavarría studied Engineering and has spent 25 years designing and building hydraulic works. This allowed him to interact with nature. For some time now, he has devoted himself almost exclusively to painting. In his work, he approaches what he sees more with colour and light than with form, since he is more interested in representing the environment than in the rigour of locating the elements exactly.

Lucía Gómez Serra works as a naturalist and scientific illustrator. Professor of naturalistic illustration, painting and drawing at different academies in Barcelona and the Postgraduate Course in Scientific Illustration and Natural Sciences at the University of Girona, her work shows both landscape scenes of natural environments and the representation of detailed elements of the animal and plant world.

José Antonio Sencianes has worked and collaborated as a designer and illustrator in magazines and for associations and bodies throughout Europe in the preparation of information material, exhibitions, interpretation centres and publications. He was the designer of the FIO 2019 poster and in 2020 he published ‘Donyanae lumen’, his first book. He works as a designer and illustrator at the Casa de la Ciencia Museum in Seville and is a member of the Higher Council for Scientific Research (CSIC).

Esther Charles Jordán works in the Aragonese countryside. In 2010, she began her project ‘Look at the bird’, in which she develops nature illustration work, collaborating with conservation organizations, companies, individuals and different Aragonese municipal administrations designing didactic guides, brochures and panels on local fauna and flora. She combines her work as an illustrator with that of a field technician for the private sector.